Nia Long has seen a lot during her 30 years working in Hollywood, but she’s especially grateful for the experiences she had early on in her career.

“I was lucky enough to start acting and really having unique opportunities in a time — it was the ’90s — where Black everything beautiful, proud, loud, and in your face was undeniable,” Long says in an interview with Meredith’s Blackprint in honor of Entertainment Weekly‘s A Celebration of Black Film issue. “I feel so blessed to have been a part of that because that was a culture-defining moment for everyone.”

The actress, whose breakout role was in John Singleton’s 1991 film Boyz N the Hood, adds: “When I started in the business, most of the films that I worked on were Black films. The crew was Black, the director was Black, the writer was Black. Because that was my first experience, I thought that was the norm — that the next set that I went to was going to be Black, Black, Black, but I realized it wasn’t.” 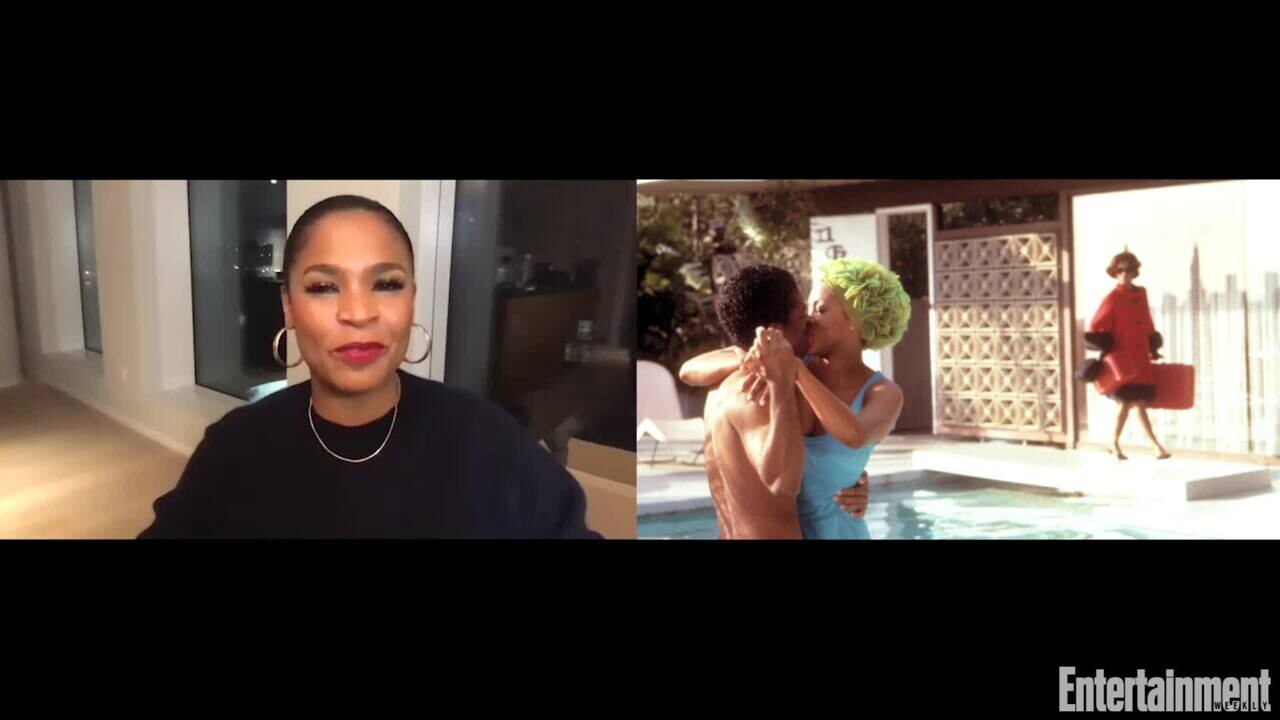 She continues, “Oftentimes there was a Black director, Black actors, and the entire crew would be white, which I don’t really care — if you’re good at your job, you should have the job. But what bothers me is the opportunities weren’t always offered to Black people.

“You’d walk into the hair and makeup trailer, and there was no one there to service you, to understand your hair and makeup needs,” Long recalls. “And then you were labeled difficult if you said, ‘No, I’m not getting in front of the camera looking like this because I could do it better myself.'”

Long quickly learned to take care of herself on set so she could put aside concerns about her appearance to focus on the job she was actually there to do: act.

“That’s your heart, your gut. Everything goes into a performance, and you’re worried about how you look,” she says. “It makes no sense, and it’s counterproductive to the process.”

That’s just one of the reasons she applauds the new generation of actors, writers, producers, and directors who feel empowered to speak out about inequalities in the entertainment industry and who won’t take no for an answer.

“They’re demanding diversity in a way that my generation really couldn’t. We would ask, but it wasn’t always granted,” she says. “Now there is an awareness and there’s an ‘I’m not taking no for an answer’ attitude, which is really amazing. I’m really proud of the next group of leaders in this industry that are putting their foot down and saying, ‘No, we deserve to have the same experience as the next white actress.'”

Check out the video above for Long’s full interview, where she reminisces about working with Larenz Tate on Love Jones, and reflects on the impact the legendary Cicely Tyson had on Black culture.

EW’s A Celebration of Black Film is available on Amazon and wherever magazines are sold.